He started working under his own name in 1919, with the support of Cristallerie de St Louis.

He first signed his pieces 'D'Argental'. Later on he adds his own name, sometimes with the mention of 'Nancy'.

He received 2 gold medals and several others over the years in the Paris Expositions!

His earlier D'Argental pieces (like this vase), were off course heavily influenced by Gallé and are of the same superb quality like those of the master glass maker Emile Gallé. They were typical for the 'Ecole de Nancy' art nouveau period. 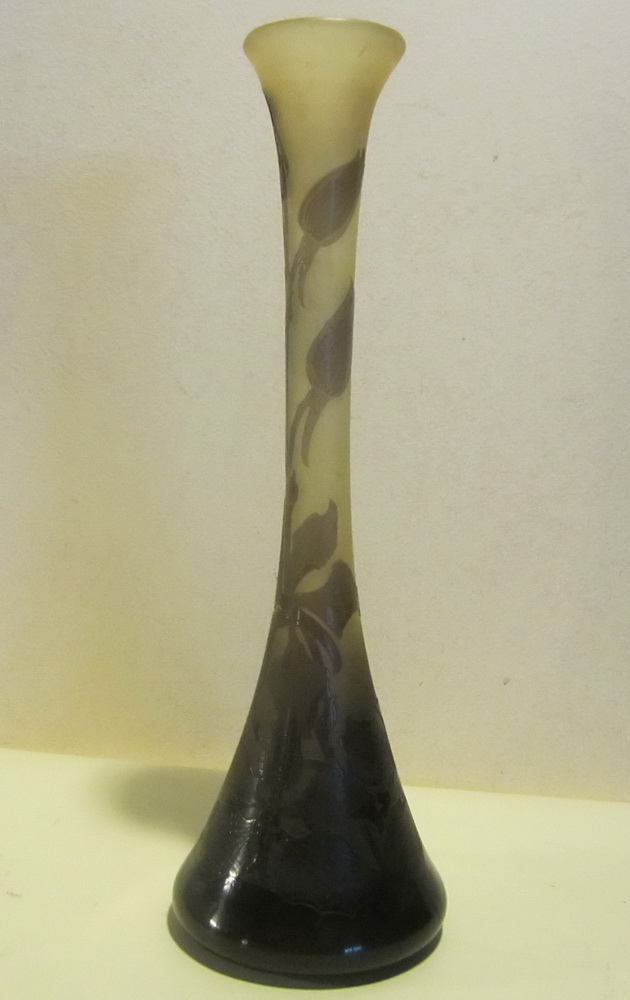 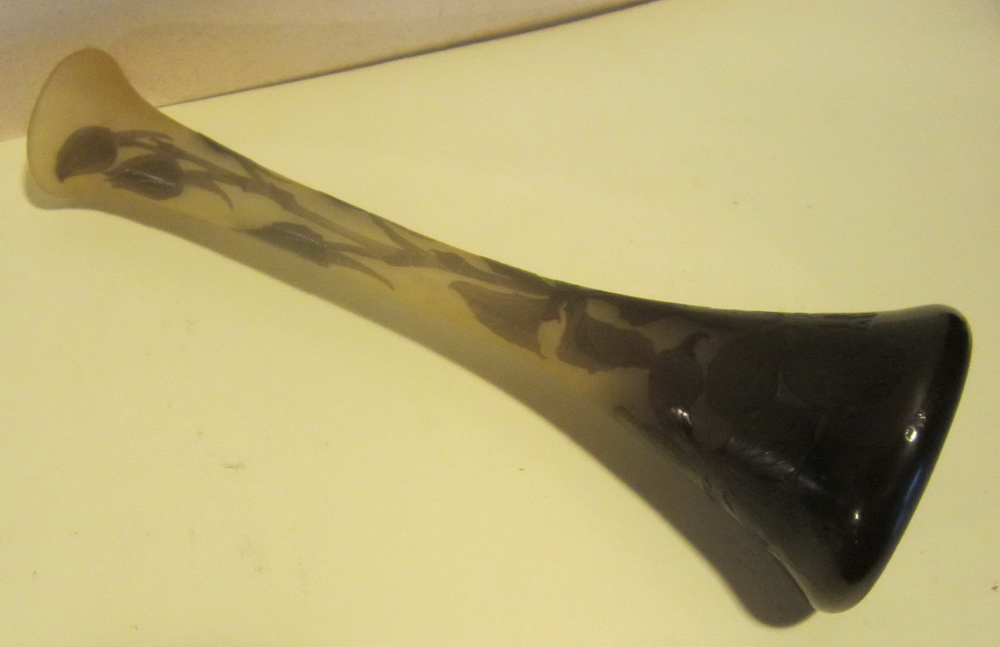 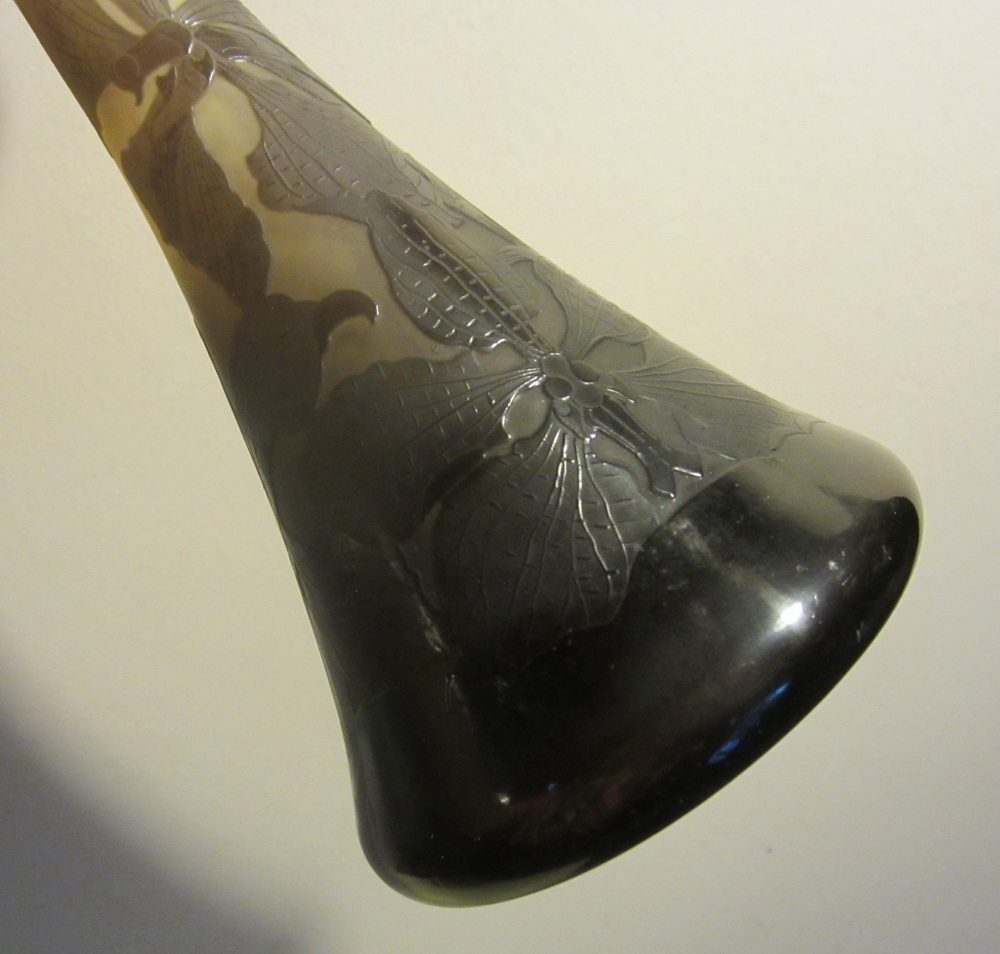 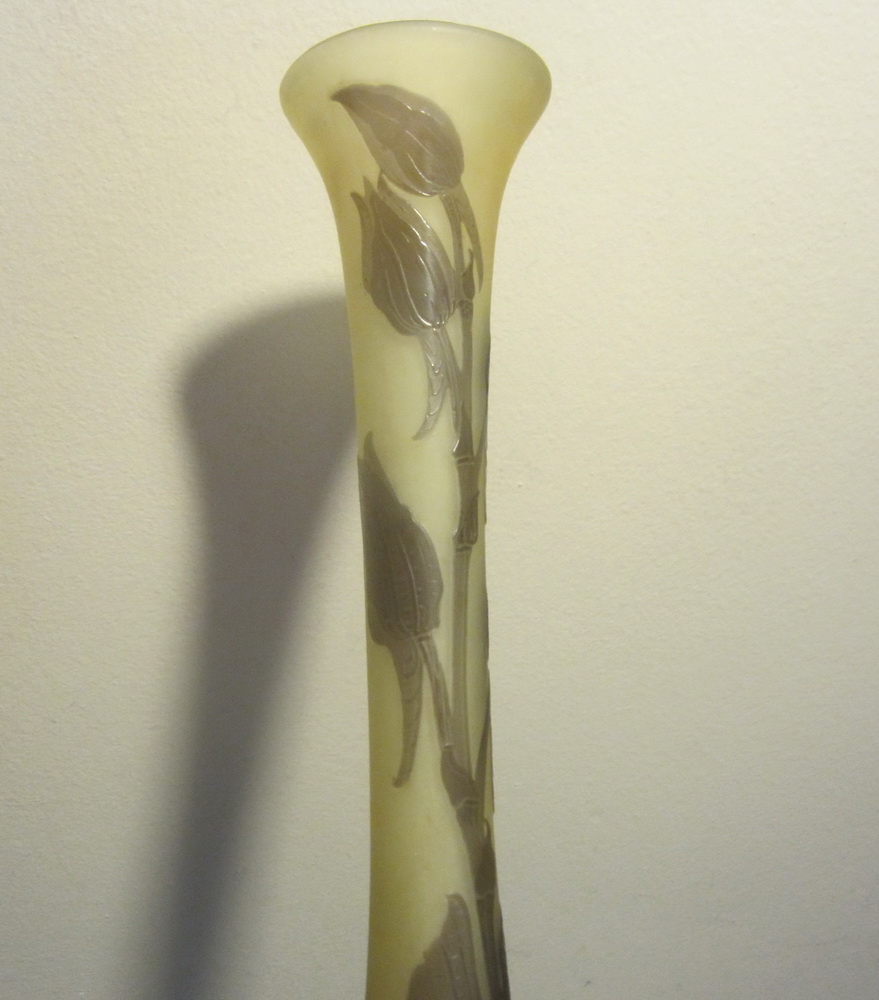 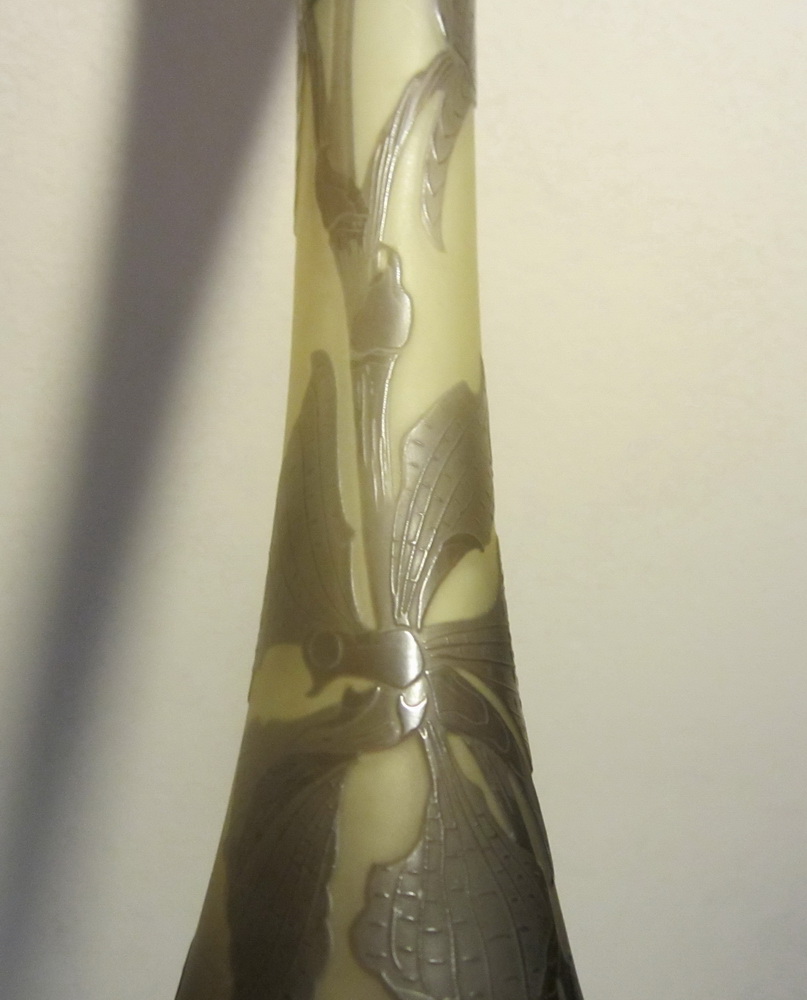 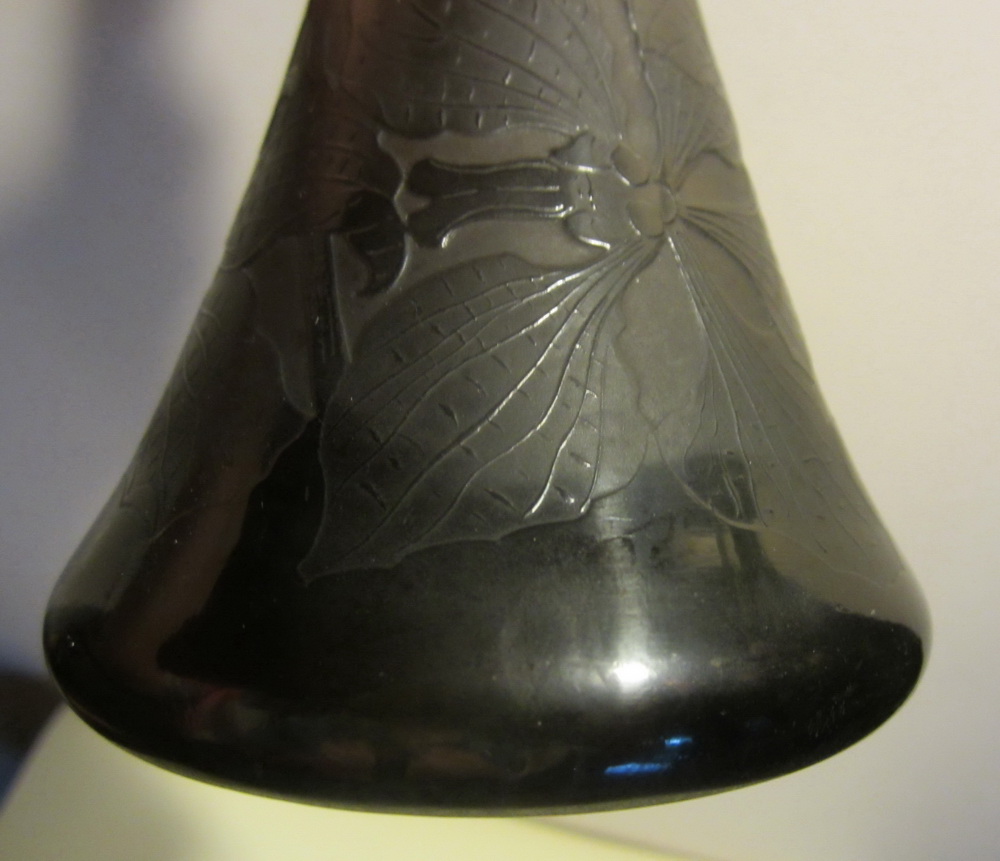 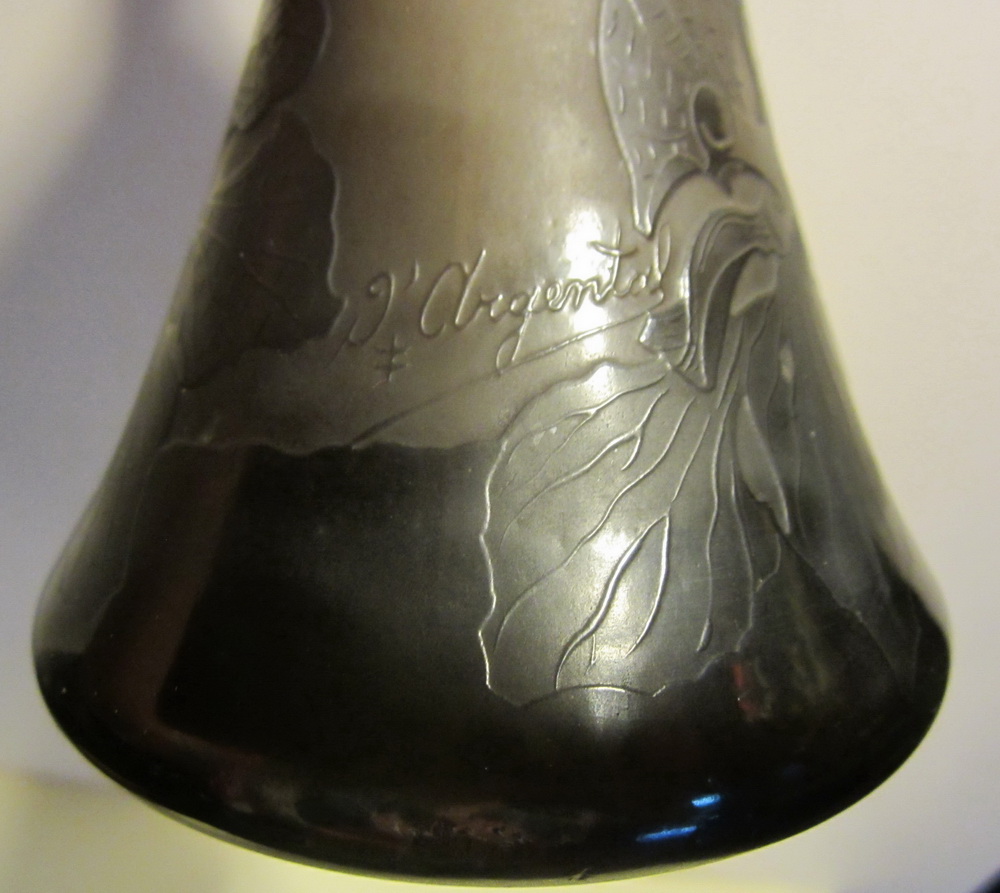 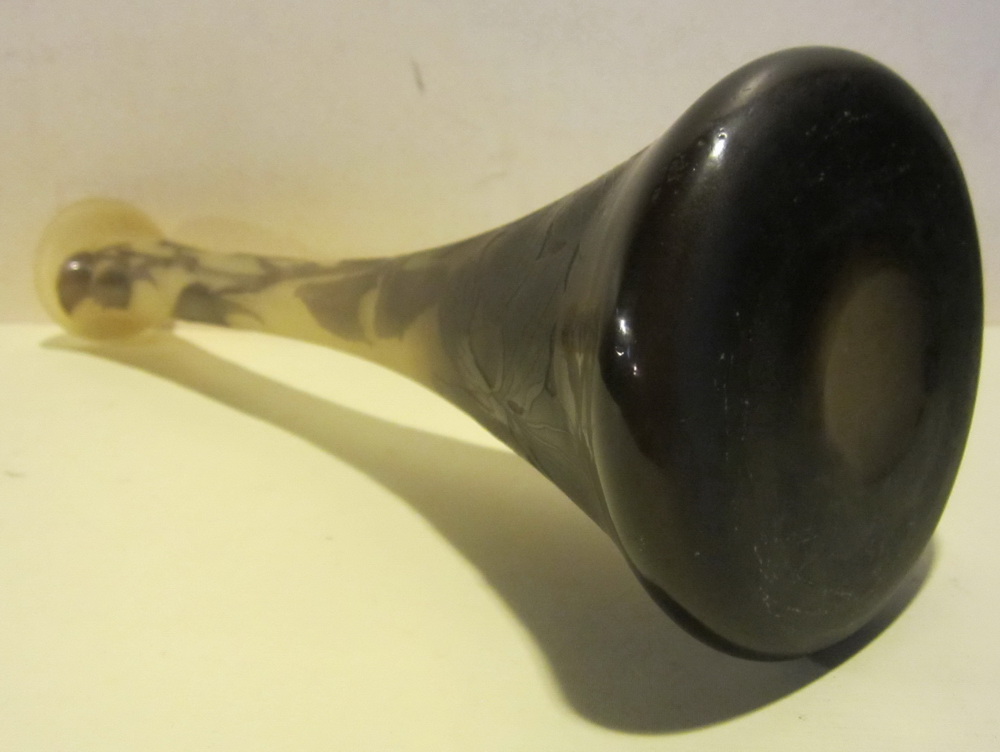